Your Oxfor roofing contractor, Admiral Custom Roofing, provides roof repair, roof inspection, and new residential asphalt roof replacement services for residents of the Oxford, MS area. Powerful wind storms have proven the need for professional roofing contractors to ensure your home stays safe and dry through even the harshest weather conditions. Oxford can depend on Admiral Custom Roofing to install quality traditional or metal roofing that will stand the test of time. 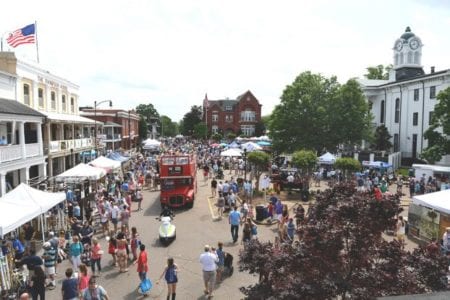 See How We Do It

Oxford Roofing Contractor: About Our Area

Lafayette County, Mississippi is host to Oxford, a city with roughly 19,000 residents as of the latest census reports. As an Admiral Roofing service area, Oxford is located within 100 miles of Memphis, Tennessee and just south of the Tennessee state line.

McComb came to be thanks to Henry Simpson McComb, a former Union Colonel who took interest in railroads after the Civil War. Henry McComb took over as president of the New Orleans, Jackson, and Great Northern railroad, which ran between Canton, MS and New Orleans, LA. When Henry McComb took over as president, he wanted to move the railroad shops away from the saloons, which he felt were immoral, and the high cost of living in New Orleans. He bought property in Pike County, Mississippi due to its isolation from big cities. Three close communities agreed to join together and McComb officially became a town on April 5, 1872.

Other than the railroad, McComb also has a rich history in R&B music. Most notably for being the birthplace of blues legend Bo Diddley, which earned McComb a spot on the Mississippi Blue Trail. Diddley is considered by many to be the inventor of blues rock. McComb was the place of his last public performance before his death in 2008 and the downtown pavilion is name after him. McComb is the birthplace of Jimmy Boyd, who recorded the hit “I Saw Mommy Kissing Santa Claus” when he was only 13 years old. Also, from McComb is R&B singer Brandy Norwood who is not only is a famous singer but also starred in the sitcom Moesha. Most recently to become famous from McComb is American Idol finalist La’Porsha Renae. McComb is also home to Parklane Academy, where Britney Spears attended school. 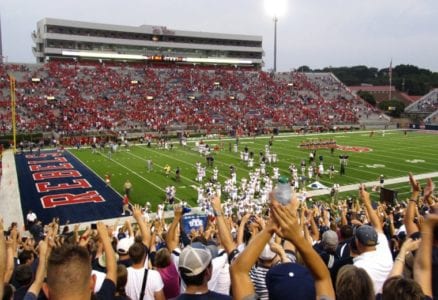 Oxford, Mississippi has a long, rich history of local start-up business from local residents that serve the Lafayette County area and helped the area grow and thrive. Among those is Admiral Roofing, a local roofing company that services the northern Mississippi area including Oxford and Lafayette County. Admiral Roofing has been in business in Oxford for several years. Admiral Roofing has done roof replacements for hundreds of Oxford and Memphis area homes and businesses. From small home projects with shingle and metal roofs to large business projects including restaurants,

Take The Next Step

large auto shops, and grocery stores. Admiral Roofing owners and employees have been longtime residents of the area.